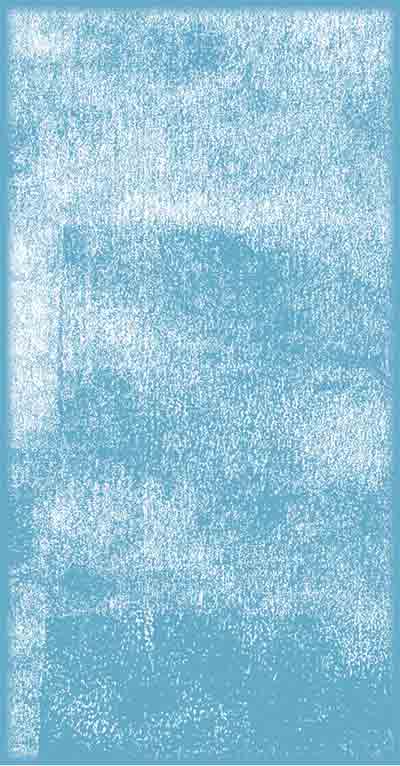 I had heard of “Yankee independence” before I came to New England in 1979 to plant a church. Still, I was surprised by how many people claimed to be Christians yet did not participate in any local church. Instead, sitting in a fishing boat was their idea of “church.” For many I met with personally, their lack of spiritual involvement was understandable: There was no evidence of biblical faith.

But there were a number who professed an evangelical faith. When I inquired about their lack of participation in an area church, they proudly proclaimed that they were part of the “true church” or “universal church” that includes all true believers everywhere. They claimed that was all that was needed. Local churches were just an imperfect part of God’s real, worldwide, invisible Church.

I heard this same message from other sources, so I decided to investigate.

To my amazement, I could not find a single example in the New Testament of a local church being spoken of as part of the universal or invisible Church. What I did find were references to actual, local, visible churches and references to the universal Church—using the same words and imagery for both.

As a seminary student learning both Greek and theology, I had been taught that the word church, in the singular, was applied equally to a house church (Romans 16:5), a city-wide church (Acts 8:1) and believers in a whole region (Acts 9:31). But in our classes, we had never discussed the profound implications.

When writing to the same church in Corinth, Paul also said, “You are the body of Christ” (1 Corinthians 12:27). The picture of the body, which Paul had earlier applied to the universal Church consisting of all true believers (1 Corinthians 12:12-13), is now applied in its entirety to this one local church. God sees each local church in a more complete way than we do today.

It is the individual believers who are consistently referred to as “part” of the church. Each Christian believer is incomplete until he or she becomes part of a local church. “Now you are the body of Christ and each one of you is a part of it” (1 Corinthians 12:27). Every Christian needs to be a regular, fully functioning part of a local bible-believing church or they are outside of God’s plan. (See “Defining Church.”)

I came away from my study with a more profound appreciation for each Bible-believing local church. God sees them as far more important than we can imagine.

Modern-day evangelicals are currently having discussions about the “simple church,” asking: What are the core minimums for a group to be considered a church? A similar discussion arose in the 1500s and 1600s among the Reformers, as multiple new configurations of Christians arose. So the question isn’t new.

As a church planter who started from scratch (without a small group), I’ve often wondered the same: Were the times together of just my wife and I a church? What about the initial evangelistic Bible studies, or the first study that brought together true believers?

When we actually started a Sunday afternoon worship service, did that make us a church? But there were only a dozen of us and, except for the teaching from the Bible, it didn’t look like a church.

I came to the conclusion that time would reveal the answer to our questions: A genuine church will show the marks of being the church. But for now, I’ve created a new list of questions to consider:

Is there any protection from false teaching, any discipline for overt, major sin? Are the ordinances practiced? Is there corporate worship?

In time, true churches become evident, because God does His main works through His church—manifesting a power beyond what any of us could do on our own.

Previous Article A View From the FutureNext Article The Body and the Blood
Issue Do I Need the Church?