Is this where the U.S. church is heading? By Scott Galbraith 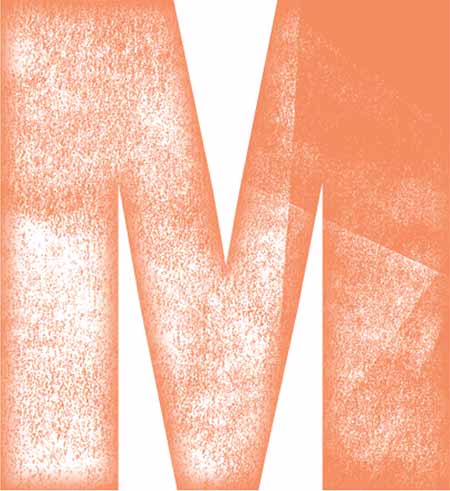 My family and I have been serving Jesus in Belgium for the last nine years. During our time there, helping to plant churches, I began a pursuit of what the church is. One thing I discovered is that there doesn’t seem to be a specific definition in the New Testament. We do have the word ekklesia, which we’ve translated as “church,” but Jesus only used the word twice (both times recorded by Matthew). Ekklesia is then generally defined as “a gathering of citizens called out from their homes into some public place” (Thayer’s Greek Definitions).

What we read time and time again, however, are descriptions of the church. We read of a body, a bride, a family, “living stones” that are being “built into a spiritual house to be a holy priesthood.” We read of a chosen people, a royal priesthood, a holy nation, a people belonging to God. We are described as sheep, as branches of the vine, children, sons, friends and so on.

Each of these phrases (except stones, although they are living stones) describes something that was created to grow, to multiply and to have an impact on the world (Genesis 1:28).

Jesus said that for us to have that impact, we need to be a people set apart for Him. (Think Matthew 5-7.) What He declared would set us apart from the world—and help others recognize that we belong to Him—would be our love for one another (John 13:34-35). Peter pointed out further that we are to “love one another deeply, from the heart” (1 Peter 1:22). In fact, there are about 45 different one anothers and 16 love one anothers in the New Testament.

So I came to the understanding that the focus of our church gatherings in Belgium should be Jesus and living out the “one anothers,” with the goal of multiplication. Much else of what we consider to be the norms of “church” are really structural things—programs and processes—that differ from culture to culture.

Belgium is known as a Catholic country, yet when a Flemish national newspaper did a survey in 1998, it discovered that only about 14 percent of people attended mass regularly. In the 2006 survey, that number was down to 3.5 percent. By 2012, it had dropped below 3 percent.

It’s not because the people are leaving. Instead, the church hasn’t grown, and the people who were involved are dying.

Watching church break out in a pub

Many people we’ve met across Flanders (the Dutch-speaking northern part of Belgium) seem to hate religion; they don’t like anything that tells them what to do. I even have friends who are waiting for relatives to die so they can be unbaptized. A lot is due to control, abuse, mistrust and manipulation from the church.

My men’s discipleship group often meets in the local pub to discuss the Bible and our lives. And that leads to conversations as people walk by and overhear us. When I offer to pray for these new friends, I say, “We don’t need to go to a building or put on robes or find someone with a hat; let’s just do it, because Jesus is with us now. He’s all we need.”

They are shocked by that. It’s a completely different message and is taking some time to grasp. When I talk about how our small groups gather together and consider the things that were important to Jesus—loving God with all our heart, mind, soul and strength, and loving neighbors as ourselves and teaching people to do the same—they typically say, “That I can handle; all this other church stuff, no thanks.”

I realize this is just anecdotal, but since we’ve been back in the states (for our year of home assignment), we’ve already met people who have expressed their frustrations with the system too. They’re missing intimacy; they’re frustrated with the church “machine.”

I learned years ago that Europe is about a generation ahead of the United States in its thinking—regarding postmodernism, for example. So in a sense, when we come back from Europe, we are coming back from the future. Things going on there are starting to pop up here. People are longing for what they read in the New Testament: They want to be a body, they want to be a family. They want the one anothers, not a system standing over them telling them what to do.

If we can peel away some of the structural stuff we’ve added onto our sense of “church,” I believe we’ll see the fulfillment of the first commandment God gave us to multiply. Sometimes we kind of get in the way of that.

For this year back in the United States, my outward expression of church will be different, but the definition I’ve formed over the years is still as accurate today, in Oklahoma, as it was in Brussels:

Church is the Lord Jesus, dwelling by His Spirit in the midst of His family—a body of believers who are on mission together with Him to reconcile a broken world to the Father.

Scott Galbraith and his family have served as church planters and disciplers in Belgium with EFCA ReachGlobal since 2004. They are currently on home assignment and will be attending various supporting churches in the Midwest. Read more about Scott’s spiritual conversations in local Belgian pubs.

Previous Article Are You Fluent?Next Article Lowercase C or Uppercase C?
Issue Do I Need the Church?