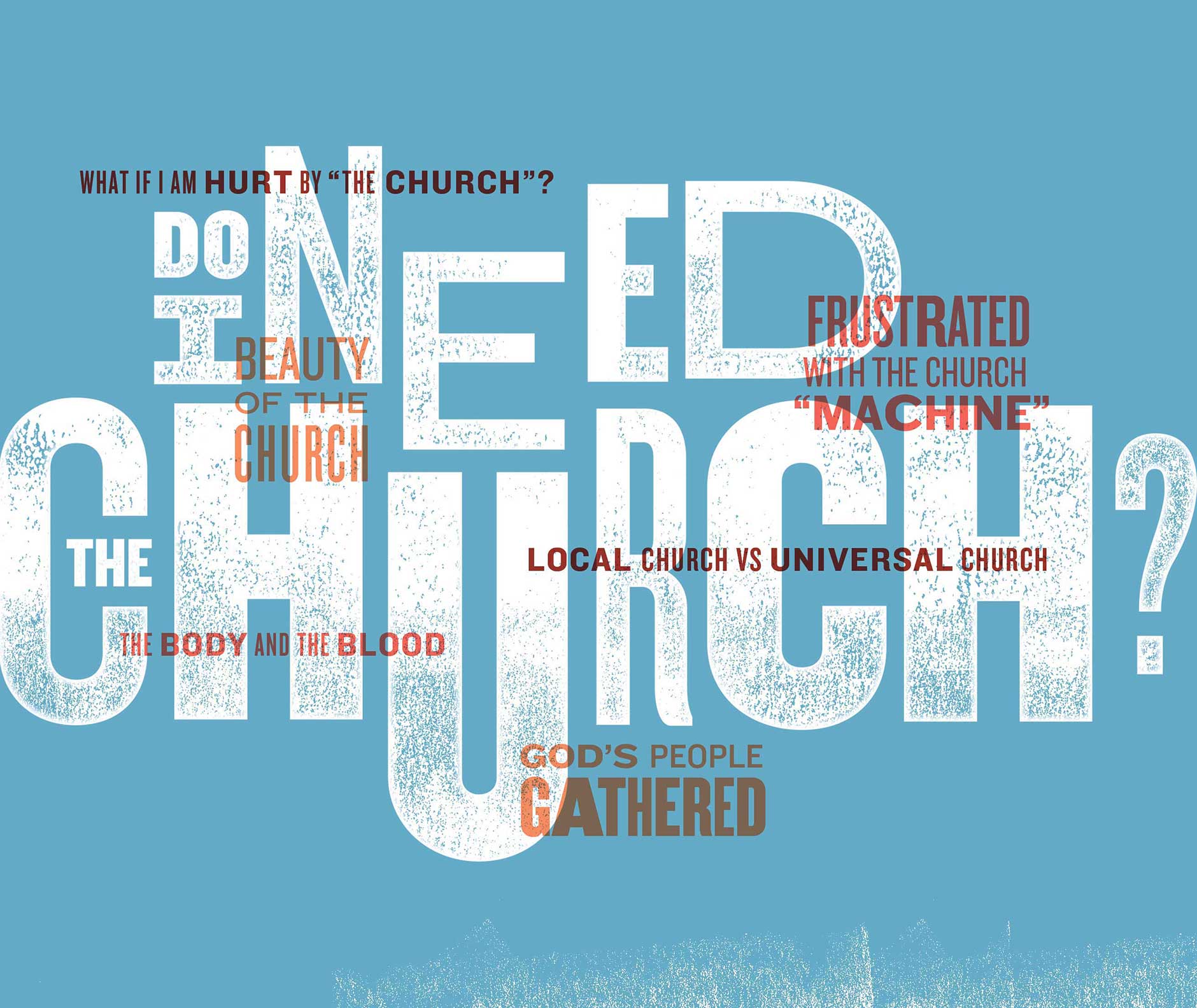 It’s an age-old conversation, really, out there in the “real world”: Why not leave the church to its dysfunctional fumblings and just gather a few friends around us to connect with Jesus on our own?

Surely we’ve all heard such comments. (We might even have followed the viral conversation.)

When either of the above happens, both seekers and the faithful begin to look elsewhere for spiritual nurture.

And they are looking. Consider the report from the May 2011 Gallup poll: “More than 9 in 10 Americans still say ‘yes’ when asked the basic question, ‘Do you believe in God?’”

So, the church has some problems. We admit that. And most of us are eager to explore how we might cut away the institutional-stuff we don’t need and re-invest in the Jesus-stuff we do need. Because abandoning church altogether is not the solution. And not only because it gives us job security and a sense of spiritual purpose.

Larry Osborne, senior pastor of North Coast Church (EFCA) in Vista, Calif., put it this way: “Jesus said He would build His church and the gates of hell could not hold it back. So I’ll bank on His promise despite some occasional setbacks. . . . Yes, we’re messed up, but so was the early church; and God used them to turn the world upside down.”1

Join us for this issue as we explore the intrinsic beauty and power of God’s people gathered as the church.

Next Article It Takes All of Us to Be Him
Issue Do I Need the Church?